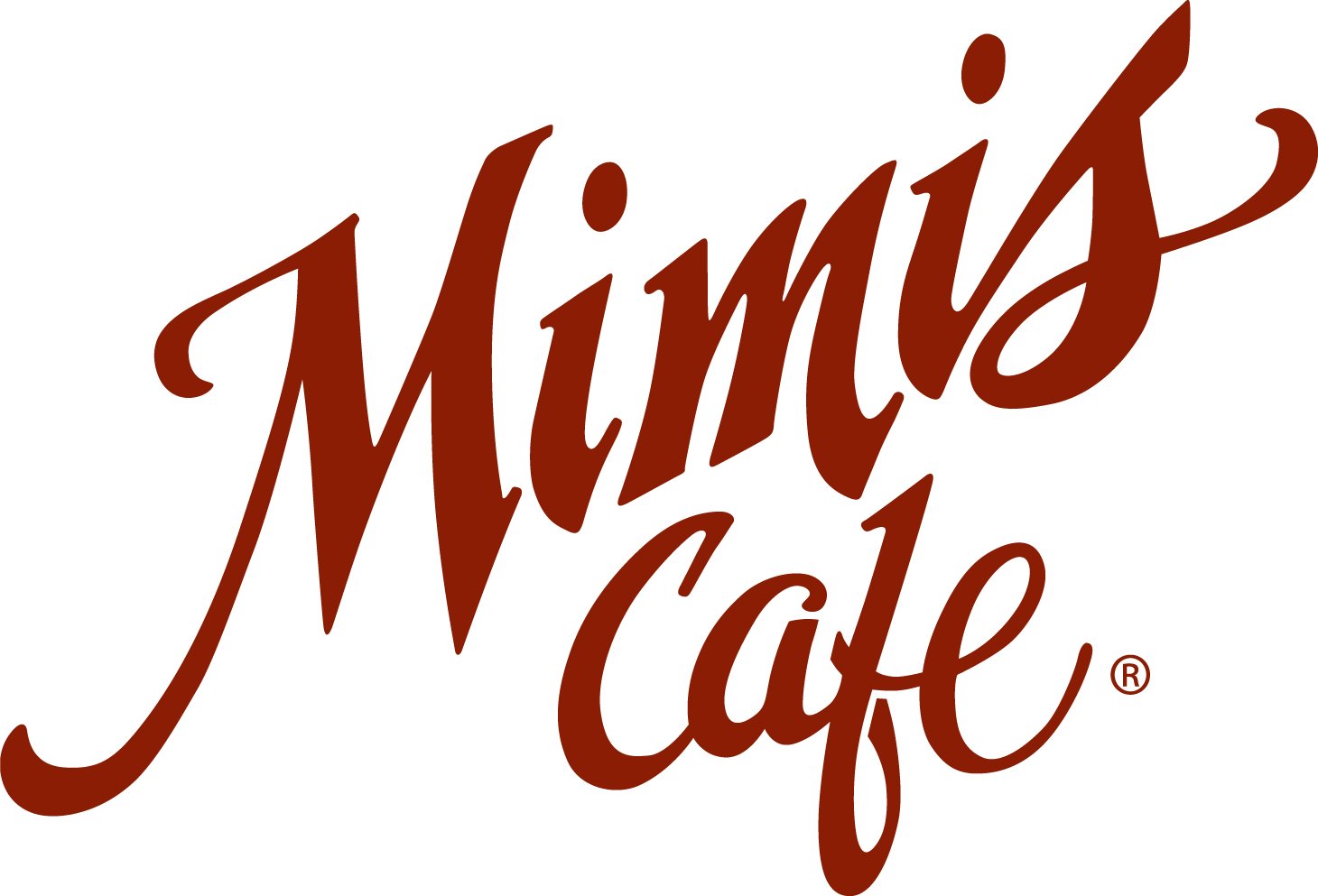 These coupons and deals for Mimis Cafe have expired but may still work.

Score Big On Game Day Dips & snacks have met their match with our Game Day Family Feast! Enjoy the big game from the comfort of your couch with Buttermilk Crispy Chicken Strips available in three flavor varieties: Original, Frank’s RedHot® Buffalo or BBQ, French Fries and choice of dipping sauce. Add on Churro Bites with cupcake icing dipping sauce for an additional charge.

Feast for Five for $25. Available Sunday-Thursday. Free delivery when ordering online. Pick your choice of entree, each entree comes with Rosa's Signature Caesar Salad and two loaves of Rosemary Peasant Bread. Feeds up to five people. At participating locations

Get treats with free delivery with code: FOOD At participating locations.

Sign up to get more Mimis Cafe Coupons and Deals

How to use Mimi's Cafe Coupons

Mimi's Cafe coupons must be redeemed digitally or physically at checkout. Mimi's Cafe has an eClub that offers the latest news, special offers, and complimentary coupons.

Coupons are limit one per checkout.

What are Mimi's Cafe hours?

Mimi's Cafe is typically open between 8am to 8pm, varying slightly by location. Delivery is available up to one hour before closing time.

Mimi's Cafe accepts orders for delivery or pickup on their website. It is also possible to order through delivery applications and websites such as DoorDash.

Where is the nearest Mimi's Cafe?

Click on the Mimi's Cafe store locator to find your nearest restaurant. Select your state, and then find the closest store to you.

One per table per visit. No cash value. Excludes tax and gratuity. May not be copied or reproduced in any way, shape, or form.

All about Mimi's Cafe

Mimi's CafÃ© is a US restaurant chain serving French and America food, with French dÃ©cor and themes. They were founded in 1978, as a neighborhood bistro offering fresh hand-prepared comfort food. They're famous for their bakery items, including muffins and croissants baked daily.

Mimi's cafe has worked with nonprofit organizations such as booster clubs, faith-based organizations, youth sports leagues, and local schools. Mimi's national charitable partner is Children's Hunger Fund, where they have donated over 250,000 meals to children in need.

Mimi's bistro and bakery is a subsidiary of LeDuff America and was founded as Mimi's Cafe by American airman Arthur Simms, who was stationed as france in WW2. Mimi's cafe is named after a French woman he met in a party after the liberation of the country. In July 2019, the company rebranded as Mimi's Bistro + Bakery.

Mimi's Bistro + Bakery (formerly Mimi's CafÃ©) is an American restaurant chain with 77 locations in 24 states. Originally headquartered in Irvine, California, its headquarters moved to Dallas, Texas in 2014 after 36 years in California. It serves French and American food, with French decor and themes.