These coupons and deals for Fuddruckers have expired but may still work. 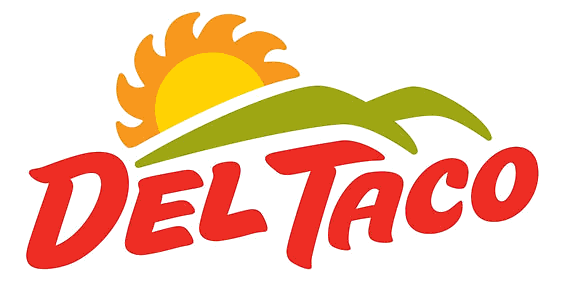 New Family Value Meals 2 Large 1-Topping Pizzas with your choice of Cheesy Bread or Cinnamon Rolls for $15.99 – or both for $19.99. Check Deals Tab on website or Cici's App At participating locations.

Free deliveries on orders $10 or more through the Postmates app with code: WANTFOOD One use per account At participating locations. Up to $15 in delivery fee credit

Sign up to get more Fuddruckers Coupons and Deals

Fuddruckers is an American fast casual, restaurant chain that specializes in hamburger and was founded in 1979 by Philip Romano in San Antonio, Texas. Originally named Freddie Fuddruckers, the original location was an old bank that Romano converted into a restaurant. Romano believed America was in need of better hamburgers than what most restaurants offered.

By 1988, there were 150 restaurants, however, Romano sold the chain as he felt he had gone as far as he could with hamburgers. Romano went on to found Romano’s Macaroni Grill. The company now has more than 77 restaurants and 111 franchises, along with locations in 11 countries, the most recent one opening in 2015 in Como, Italy.