These coupons and deals for Papa Johns Pizza have expired but may still work. 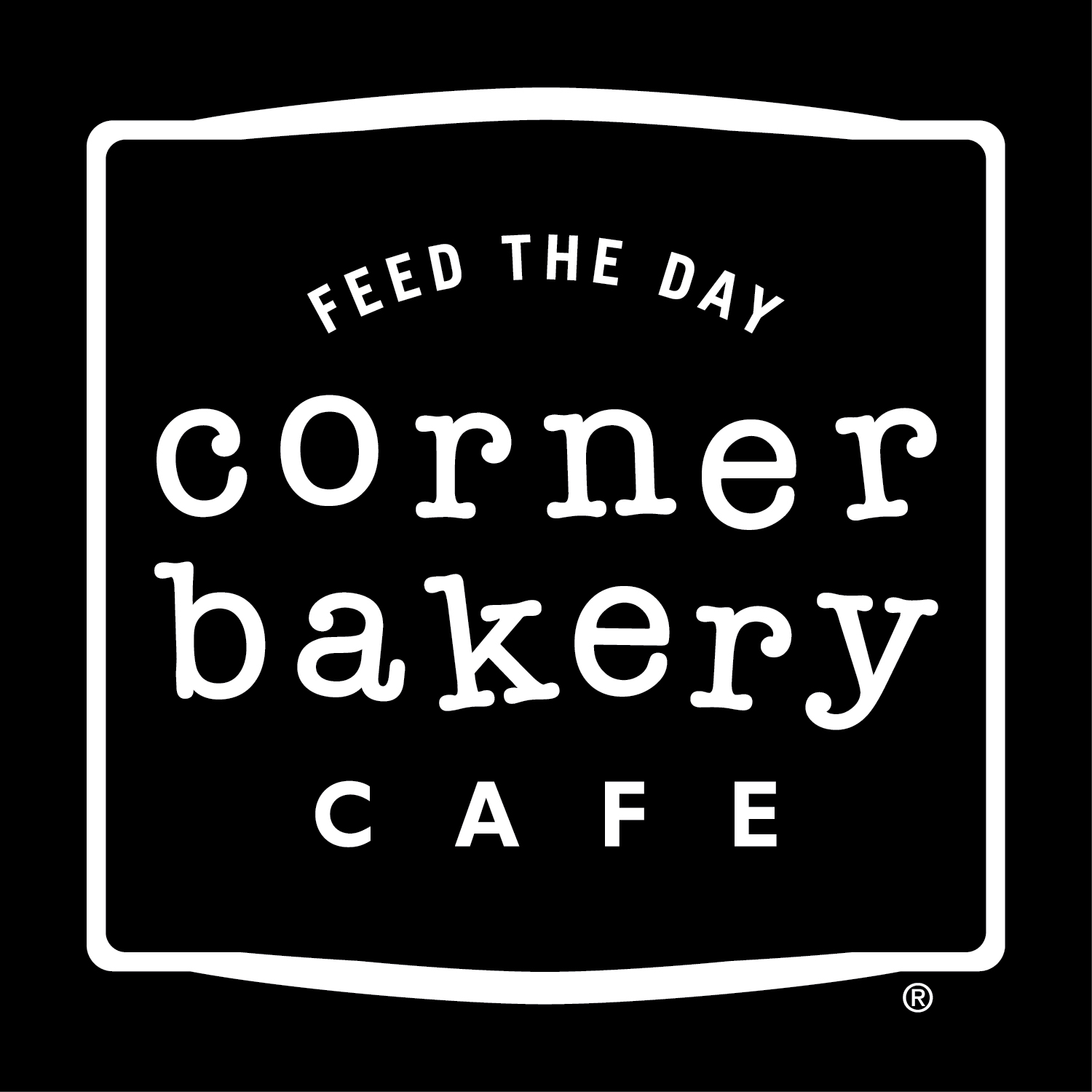 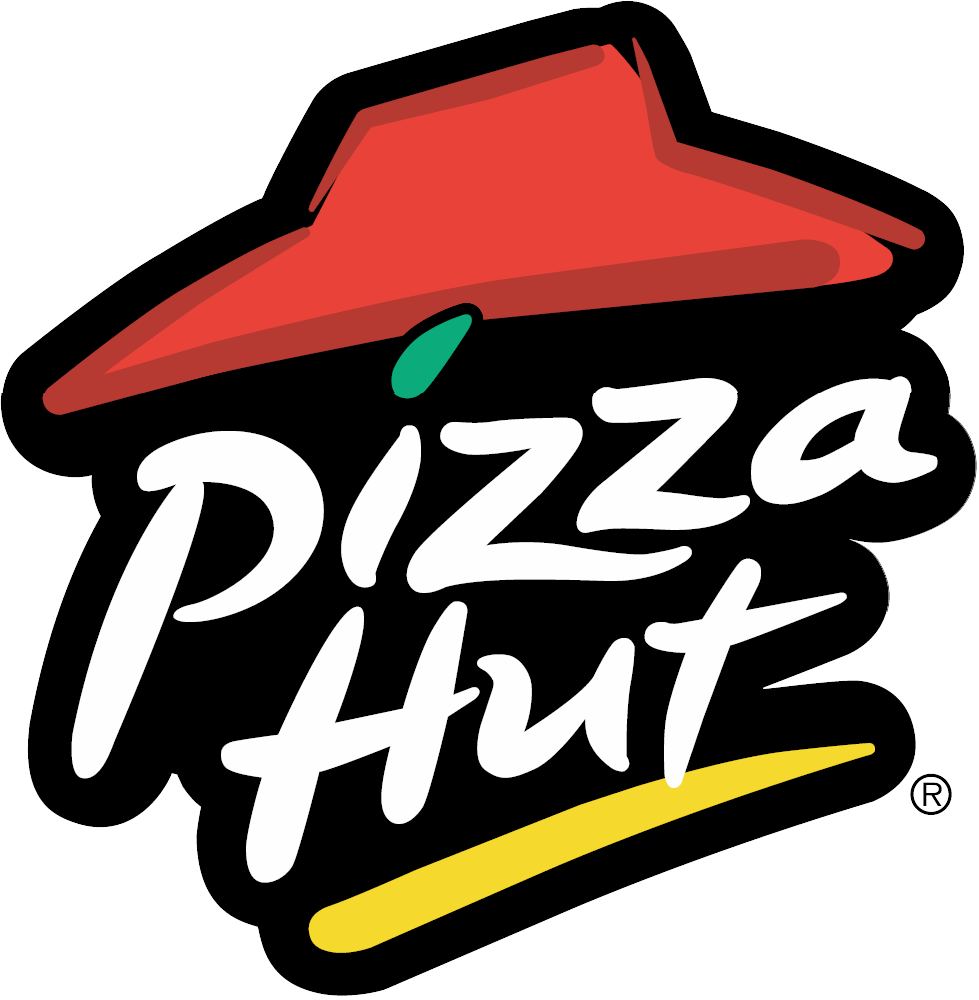 50% off menu priced pizzas when you use code: JANHALFOFFPIZZA At participating locations.

Buy one McDouble, get one for $0.50. Offer is in the McDonalds App At participating locations

Sign up to get more Papa Johns Pizza Coupons and Deals

Papa John's Pizza is an American pizza restaurant franchise with more than 5,318 locations globally originating in 1984 in Jeffersontown, Kentucky. It is the fourth largest pizza delivery restaurant chain in the U.S behind bigger Domino's and Pizza Hut. They are known for their carryout and delivery orders, but have tables and chairs for dining in.

Some early history from Wikipedia:
"The Papa John's restaurant was founded in 1984 when "Papa" John Schnatter knocked out a broom closet in the back of his father's tavern, Mick's Lounge, in Jeffersonville, Indiana. He then sold his 1971 Camaro Z28 to purchase US$1,600 worth of used pizza equipment and began selling pizzas to the tavern's customers out of the converted closet. His pizzas proved sufficiently popular that a year later he moved into an adjoining space. Dipping sauce specifically for pizza was invented by Papa John's Pizza that same year, and has since become popular when eating pizza, especially the crust. The company went public in 1993. A year later it had 500 stores, and by 1997 it had opened 1,500 stores. In 2009, Schnatter reacquired the Camaro back after offering a reward of $250,000 for the car.”

Sign up for Papa Rewards and get points for each time you order. Get $10 Papa Dough for every 75 points earned. Get 25% off your pizza with code: 25OFF

Papa John's has coupons all the time but they do not work on specials. The specials are a great value, so focus on this items. Sometimes specials are only available for Carryout specifically. Be sure to add soda or dessert to your order.