These coupons and deals for Popeyes have expired but may still work. 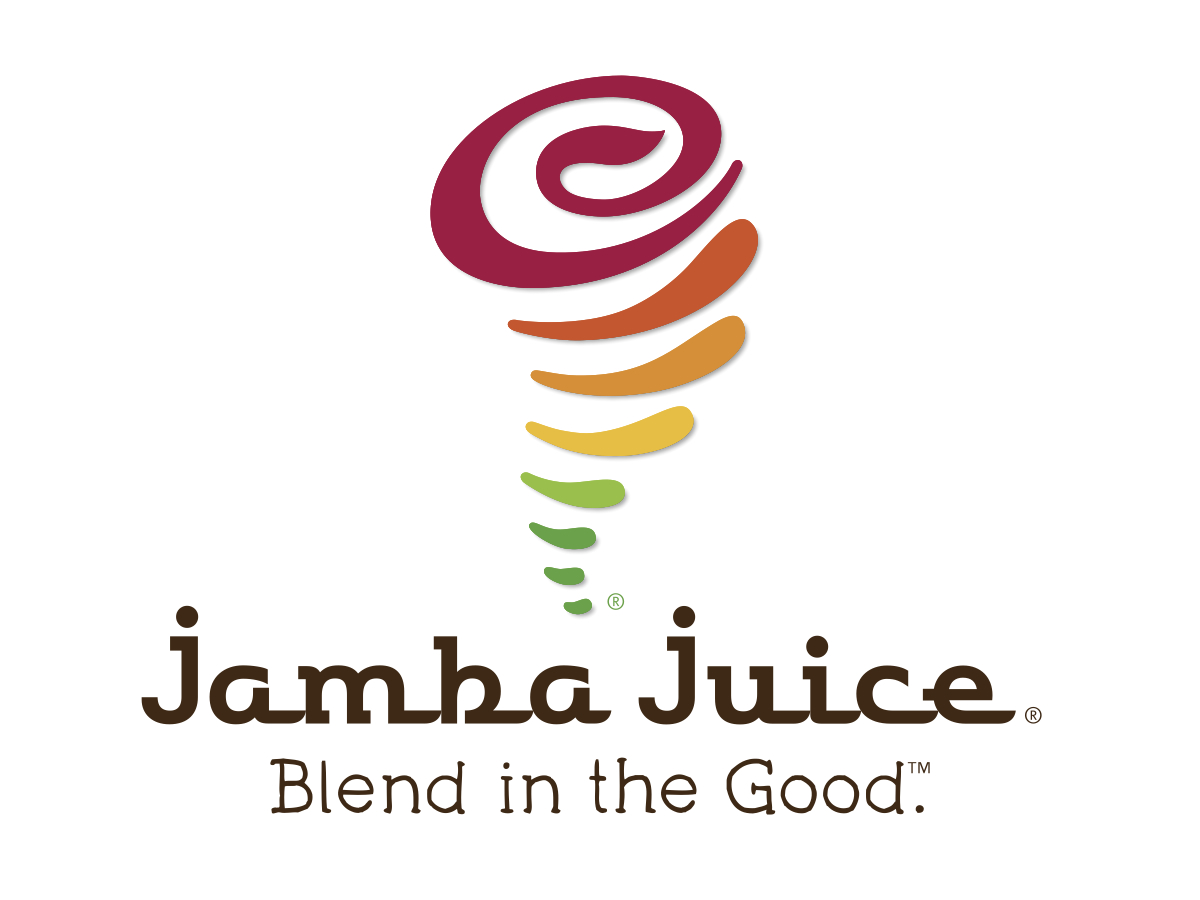 21% Off Your Order With Code:21OFF At participating locations.

50% Off Any Pizza w/ code: PIZZA50 Only valid at participating locations.

Sign up to get more Popeyes Coupons and Deals

Popeyes Louisiana Kitchen, Inc., or simply Popeyes, is a global chain of fried chicken fast food
restaurants originating in 1972 in New Orleans, Louisiana. They have 3,102 locations in more than40 states and 30 countries worldwide. They are best known for their fried chicken dishes, served in
mild or spicy flavors, and their Cajun-styled sides like Cajun fries, red beans and rice, mashed
potatoes with Cajun-style gravy, Cajun rice, coleslaw and biscuit.
They are recognized by their distinctive red and yellow color scheme and by Annie the Chicken
Queen, a fictitious, upbeat, African-American Popeyes chef. According to Dick Lynch, Popeyes Chief
Marketing Officer, Annie is "honest, vibrant, youthful and authentic." “Everyone has a relative or a
good friend who will give it to them straight, and that's what the Annie is all about", Lynch said.
Some early history from Wikipedia:
"Popeyes was founded in Arabi, Louisiana, a suburb of New Orleans in St. Bernard Parish. It first
opened its doors on June 12, 1972, as "Chicken on the Run". Owner Al Copeland wanted to
compete with Kentucky Fried Chicken, but his restaurant failed after several months. As the
company's history states, it sold "traditional mild fried chicken [but] business was slow, and the
chicken team realized they'd have to sell a spicier alternative to their standard chicken recipe if they
wanted to impress flavor-seeking New Orleanians." Copeland reopened the restaurant four days
later as Popeyes Mighty Good Chicken. By 1975, the company had been renamed as Popeyes
Famous Fried Chicken. Copeland started franchising his restaurant in 1976, beginning in Louisiana.
The chain expanded to Canada in 1984, and opened its 500th restaurant in 1985."
The name is spelled "Popeyes" because Copeland claimed facetiously that he was "too poor" to
afford an apostrophe. In 2017, Restaurant Brands International bought Popeyes for $1.8BN.