How are they different? Google Assistant vs. Amazon Alexa

So, you have decided to enter the 21st century and make your home a smart home – with lights, doors, temperature, and music all controlled by voice commands. To make this happen, the first thing you’ll need is a smart assistant to control all your smart home devices. The question is, which one?

Experts generally agree that the two best performers in this field are Google Assistant and Amazon’s Alexa. (Note: Apple’s Siri is improving especially with iOS 12’s Siri Shortcuts, but it’s still not quite up to par.) This head-to-head matchup will help you figure out which of these deserves the honor of running your smart home.

What do People use Voice Assistants for?

The top uses are:

Let’s start by taking a closer look at the challengers and their key features. In this corner, Alexa: 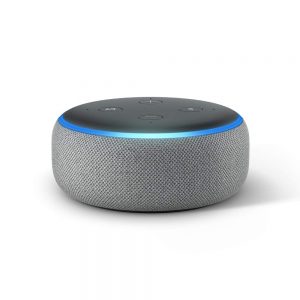 And in this corner, Google Assistant: 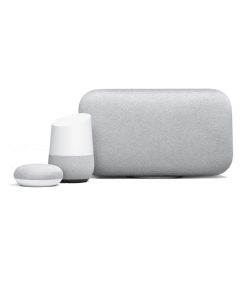 Both these AIs are capable of handling basic tasks, like checking the weather, setting a timer, or keeping track of your appointments. But when it comes to the details, there are key differences between them. Let’s take a look at how they compare in six major areas.

One thing you’ll probably use your smart assistant for is to answer questions, from “What’s the capital of North Dakota?” to “When is my dental appointment?” Here’s how Alexa and Google do at getting you the info you need:

Round 1 Winner: Google edges out Alexa in this round, thanks to its better use of language. 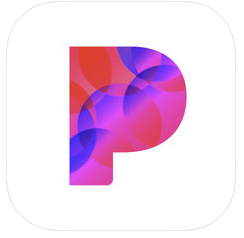 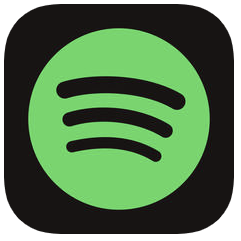 Another common use for a smart assistant is playing the music of your choice on command. Both Google and Alexa give you access to a wide range of music services, but their lists aren’t identical, and neither is the way they access your tunes.

Round 2 Winner: This one’s too close to call. It really depends on what music services you want to use. 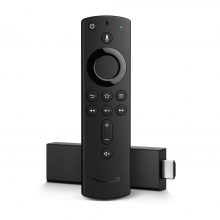 Playing music isn’t the only way your smart assistant can entertain you. Here’s what else Google and Alexa have to offer:

Round 3 Winner: Another tie. Google is more flexible for video, but Alexa’s better for audio books.

Round 4: Controlling Your Environment 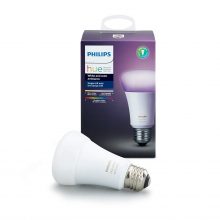 What really makes smart assistants the key to a smart home is the ability to work with other smart devices: light bulbs, door locks, thermostats, and so on. Which AI is better for this?

Round 4 Winner: Although Alexa works with more devices, her “weird syncing issues” give this round to Google Assistant.

Your smart assistant can also help you shop – for food, movie tickets, transportation, and pretty much anything sold online. Here’s how they compare.

Round 5 Winner: With her Amazon shopping, food ordering, and donating skills, Alexa takes this round.

Round 6: Managing Your Life

Finally, a smart assistant can help you manage everyday tasks. Both Alexa and Google can handle the basics, like alarms, appointment reminders, and to-do lists, but there are differences between them in specific areas.

Round 6 Winner: This round is a draw yet again. The pros and cons of both AIs pretty much cancel each other out. 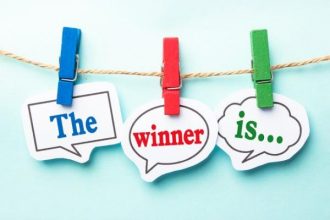 Although Google Assistant wins two rounds out of six, the overall fight is so close that there’s no obvious winner. Since both Google and Alexa excel in specific areas, which one is best depends on want to do and, especially, what ecosystem you want to do it in. If you already use an Android phone and other Google-compatible devices, like Chromecast, it makes sense to go with Google Assistant, because it will play nicely with your other tools. Google is aggressive with discounts and bundling, so you can find Google Home Mini smart speakers on sale or cheaper in a bundle all the time.

However, if you’re looking for an assistant that can work with as many different devices as possible – or one that works optimally with Amazon technology – then Alexa is your gal.

If you’re still not sure which one is right for you, try this quiz from CNET. It asks just a few questions about your current setup and your interests, then gives you a recommendation. If you want to find out whether Google or Alexa supports a specific device or offers a particular skill, check on the AI’s site.

Which Voice Assistant will you buy? Leave a comment