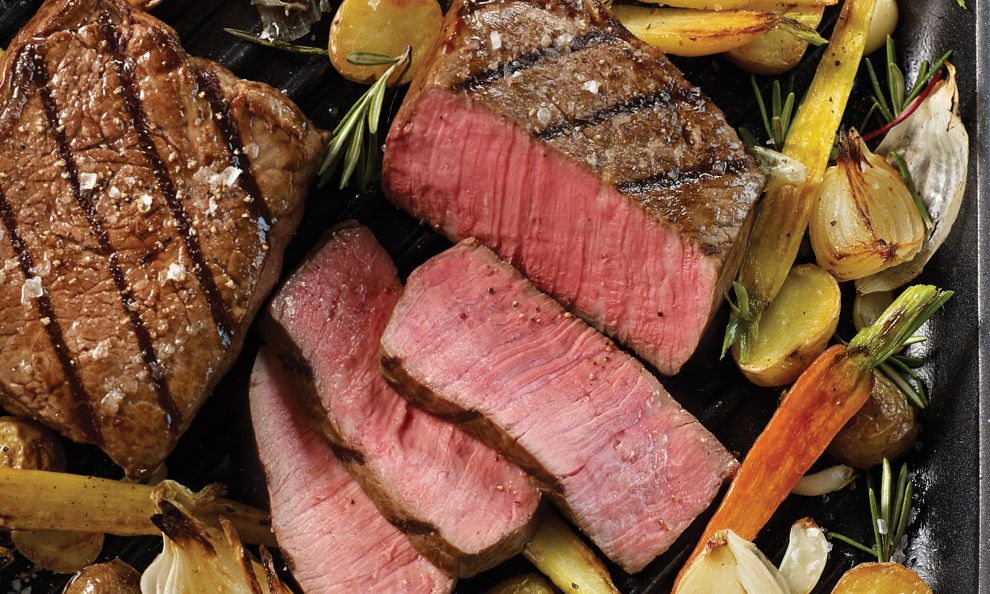 In the United States, over 3 million people choose not to consume gluten, which is almost triple the amount that did in 2009. Of those, around 2 million have celiac disease, a digestive and immune disorder in which gluten damages the small intestine. Others have a gluten sensitivity, in which the small intestine is not impacted, but other negative symptoms may appear such as tiredness and stomachaches. As fast food is so convenient and popular, especially in the U.S., here is a list of the top 10 fast food chains with gluten-free menu items.

Burger King is also more limited when it comes to gluten-free options, but it does include some menu items that are gluten-free friendly. Their burgers are available with lettuce instead of a bun. Additionally, they have some salad options, such as the Garden Salad with grilled chicken rather than fried. Finally, their soft serve is gluten-free and available in a cup instead of a cone.

Chick-Fil-A offers many different gluten-free options on their menu, and is one of the few fast food restaurants to offer a gluten-free bun. They list all of their ingredients on their menu, making them very allergy and intolerance friendly. Also, their french fries aren't off limits for those who are gluten-free, as they are cooked in a separate fryer from items like fried chicken.

The only item on the Chipotle menu that contains gluten is their flour tortillas, leaving many options open for those with a gluten intolerance. Any combination of rice, beans, meat, and toppings are possible, along with their corn tortilla.

Arby has a relatively extensive gluten-free menu in the realm of fast food chains. Most of their meats are gluten-free, and though they don't offer a gluten-free bun, any of the meats can be wrapped in lettuce for a sandwich option. However, their fries are made in the same oil as items such as fried chicken, so they are not safe for those with gluten intolerances.

While many of Wendy's main menu items are not gluten-free, they offer a large variety of sides and salads that are or can easily be made gluten-free. Similar to Arby's, they do not carry a gluten-free bun, but offer a lettuce wrap option for sandwiches and burgers.

Besides their buns for burgers and hot dogs, Five Guys only has three more items on their menu containing gluten: cherry flavoring, malted milk, and Oreo cookie mix-ins. You can avoid these items by ordering a lettuce wrap for your burger or hot dog, and avoiding the ingredients mentioned in your milkshake. This leaves a good amount of options open for gluten-free individuals, including french fries, as they are fried separately in peanut oil.

In-N-Out offers an item called the "Protein-Style Burger", which includes a lettuce wrap instead of a bun, making it safe for those who are gluten-free. Their fries also are gluten free in most locations. Besides the burger buns, none of the items on their menu should contain gluten, making them an excellent option.

Taco Bell doesn't have too many gluten-free options on their menu, but similar to Chipotle's Burrito Bowls, they offer a Cantina Power Bowl that is listed as gluten-free. Their hash-browns also should be gluten-free, but there is some risk of cross contamination from the oil they are fried in. Most of their toppings and sides are gluten-free as well.

Zoës Kitchen offers a menu listing allergens in their items on their website, including gluten. Almost all of their vegetable dishes, such as bowls or sides, are gluten-free, along with their hummus and kebabs (besides the steak). Unfortunately, however, their pitas and breads all contain gluten.

Shake Shack is one of the few chains on this list to include gluten-free buns on their menu, which makes most of their burgers options for those who are gluten-free. Additionally, they offer many milkshakes with no ingredients that contain gluten, such as vanilla, chocolate, and caramelized peach. While their normal fries are fried in oil that may contain gluten, their Hot Honey Fries are made separately and are gluten-free.

While many fast food restaurants rely on staple menu items like burgers or sandwiches, which often contain gluten, there are also a variety of available items that are gluten-free if you look into the right places. These 10 chains can allow those with celiac disease or gluten sensitivities to enjoy both the ease and taste of fast food without sacrificing their health.