Black Friday is the most hyped-up shopping day of the year. It becomes a strategic battle to find the best deals: ads are leaked almost a month beforehand, shoppers line up Thanksgiving afternoon, and people stampede to get the big ticket items.

Though it may seem that everything you buy on Black Friday is a great deal, that’s actually not the case. Lots of sites lure shoppers in with deep discounts and then sell products that don’t give you the most bang for your buck.

In the spirit of being an informed shopper, here are 6 items you should NOT buy on Black Friday: 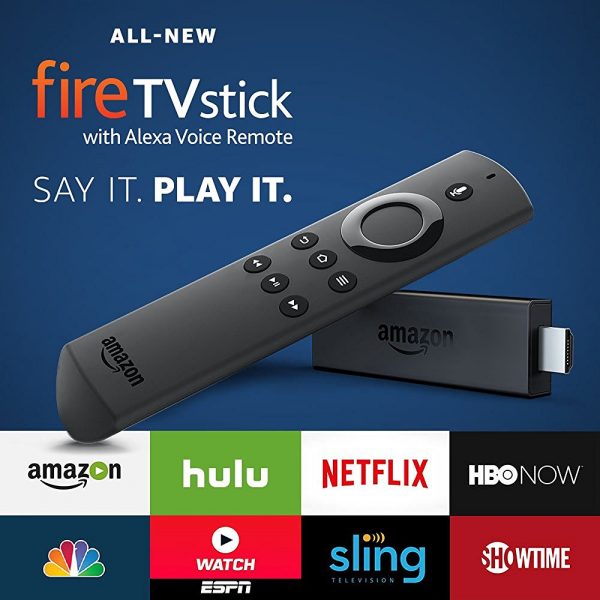 The FireTV stick lets you access thousands of apps and it’s cheap, but the downside is that it’s slow, does not have 4K and primarily features Amazon content. You are better off going with the Roku Streaming Stick if on a budget, which works better for Netflix and other streaming apps, and is available at $49. Voice capability, and TV power/volume support are a big plus. Check out cnet’s review for more details. 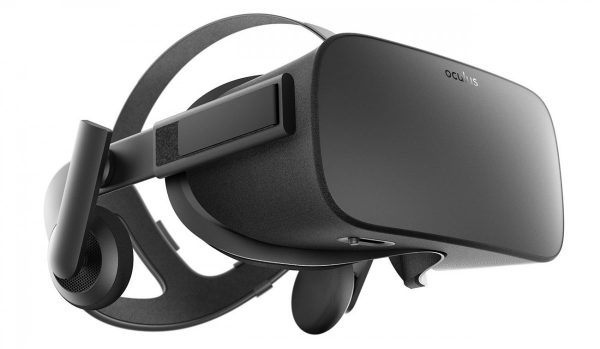 Someday, VR will be mainstream, but not yet. Though it’s tempting to get your hands on a virtual reality headset, we recommend sitting it out for one more year. In order for the headset to be worthwhile, you need a high-end fast PC, which can be pricey without giving you great results. (For instance, A Core i5 processor Desktop will run you at least $800, plus a Nvidia midrange video card.) The Playstation VR costs $400 but is still pretty slow, and has limited software selection and tracking problems.

The self contained Oculus Headsets do not provide the quality you get with ones that require a fast computer. 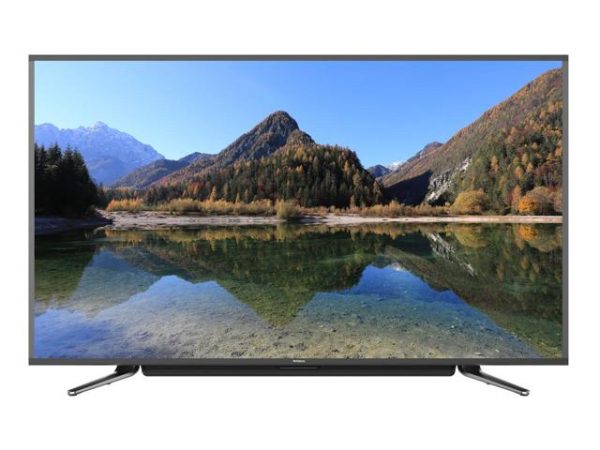 If you’re looking to upgrade your TV, skip the 1080p HDTVs and go straight to a 4K TV. 4K is definitely the future of TV, and the price has dropped significantly over the last year. (A 50-inch 4K HDTV is about $350.) 4Ks are optimized for Blu-Ray, Netflix, Amazon, DirectTV, and Youtube, and you can add Smart TV functionality with an inexpensive Roku box. Plus, if you want to spend a little more money, you can find a 4K TV with HDR imaging for incredible image and color quality. 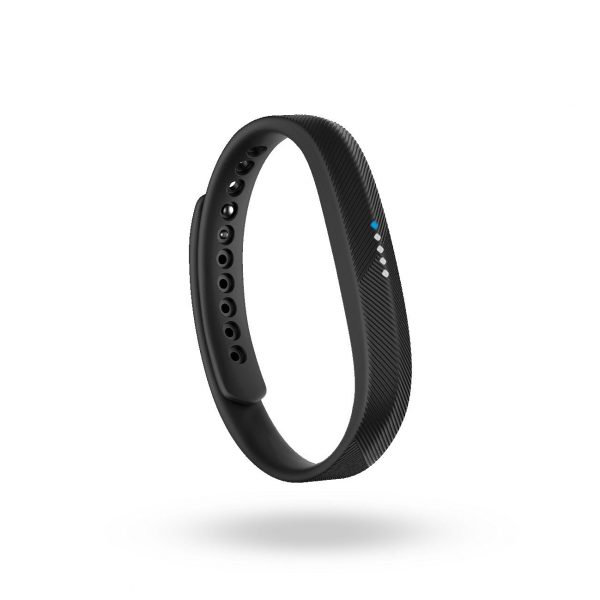 Buying an activity tracker is a smart move, but look outside of Fitbit for more bang for your buck. A mainstream Fitbit Flex 2 costs $60 and offers very basic functionality. Pay a little more for something more versatile that can run apps, like an Apple Watch 2nd Gen for $149 Refurbished. Another option for Android users is the Samsung Gear S3. 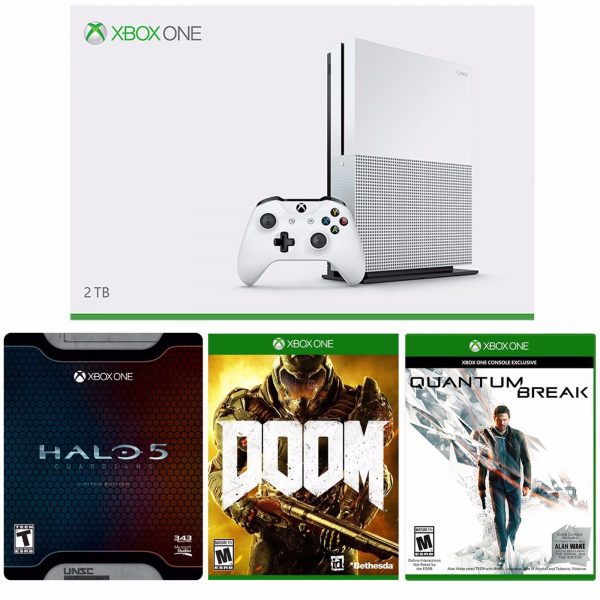 Both the PS4 and Xbox One S consoles will be on sale for Black Friday, but we recommend going for the PS4. PS4 has virtual reality support, better graphics, and a stronger following. Plus, hardcore gamers can enjoy awesome imaging and faster response with the PS4 Pro. Do not be tempted with the special Xbox One deals that will no doubt appear. The Xbox One X with 4K and much faster graphics is much more powerful. 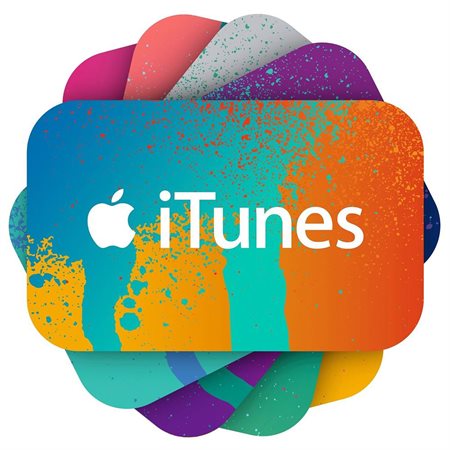 While it’s fun to feel like you’re buying free money, gift cards aren’t the best investment on Black Friday. You can find much deeper discounts on other items, so spend your time looking for deals that will save you significant bucks. Also, many cards go on sale closer to Christmas, so you won’t miss your chance to get a discount.

7. Christmas Trees - They are the most expensive on Black Friday and get cheaper the closer you get to Christmas Day. Christmas Eve is the cheapest day, but come on, that would be ludicrous.

Remember, Black Friday is just as much about the experience as it is the deals. Go with friends or family, take some pictures and shop smart. With a few guidelines to help you in your search, you’ll be able to score big this Black Friday.