How to Find the PS5 or Xbox Series X in stock 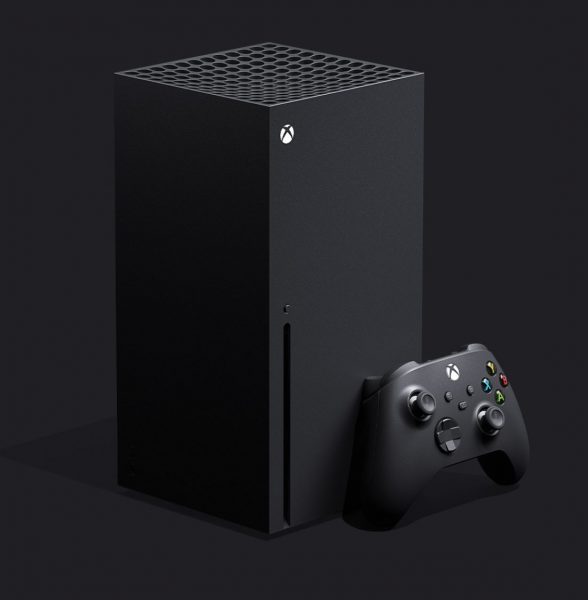 The PS5 and Xbox Series X represent the latest video game consoles to hit the market in many years. These two game machines will be extremely popular. Both of them have sold out of pre-orders and are on their way to becoming the number one gift for the 2020 holiday season.

BuyVia has created a webpage that automatically scans all major online stores for both consoles. Simply leave your browser on this page and it will keep refreshing until it finds one.

After you launch the app, select either or both PS5 and Xbox One X in the Express Preference Screen.  Create an account using your existing Google, Facebook login and you will get a push notification when a deal appears.