How to Find the Wii U in Stock 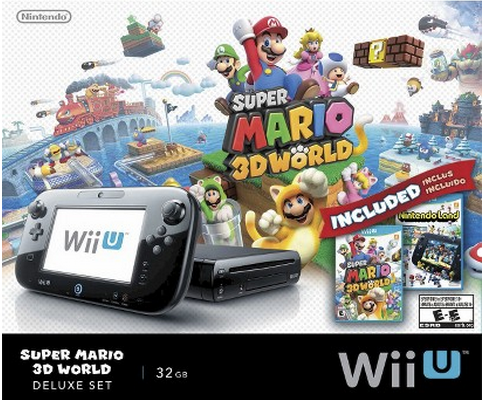 The Wii U represent the latest video game consoles to hit the market in many years. This game console is extremely popular. Titles such as Super Smash Bros and Mario Kart have propelled Nintendo back into the lime light. In fact, Wii U hardware sales for the week of Black Friday 2014 were only beaten when the system launched way back in November 2012. It has sold out in most stores and is on the way to becoming the number one gift for the 2014 holiday season.

Finding a Wii U

BuyVia has created a Wii U Online Stock Tracker page that automatically scans all major online stores for both consoles. Simply leave your browser on this page and it will keep refreshing until it finds one.

After you launch the app, create an account using your existing Google, Facebook, or Yahoo login. Click the ... in the lower right hand corner, select Create Shopping Alert, enter "Wii U", hit the Create button, and you will get a push notification when a Wii U deal appears.