If your Android Phone stopped getting monthly security updates, it is time to upgrade 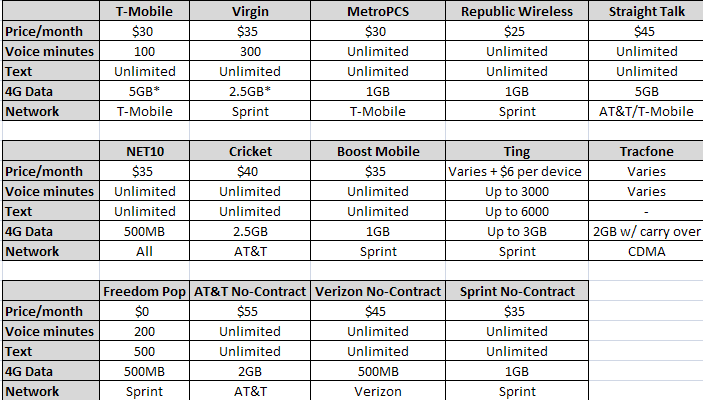