Are Fast Food Pictures A Reality?

We all have ordered from a restaurant, curious if the food look as delicious as the picture,  we become disappointed with the reality. With modern marketing, these chains have made everything look better than ever. Instagram, social media is filled with beautiful pictures of tempting burgers, pizza, etc. With food web page advertisements surrounding our daily lives we went out to see if these actually represented their real counterparts. 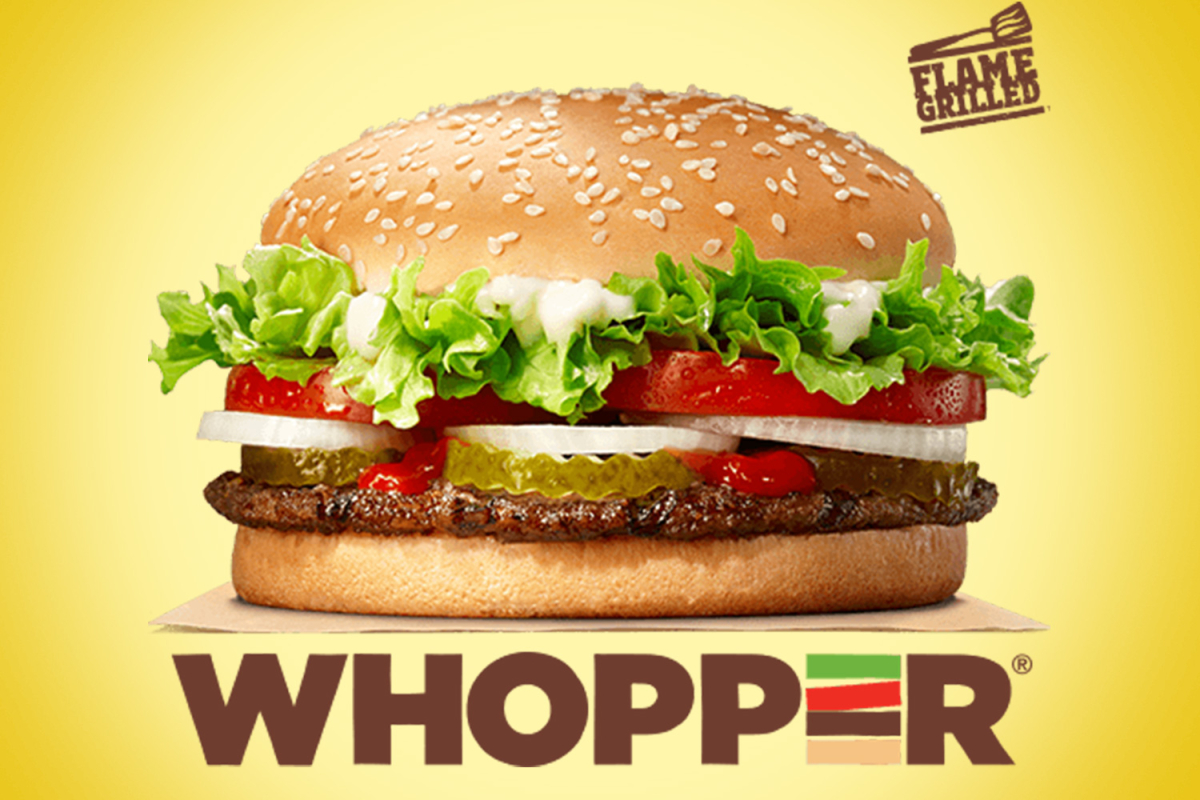 The Whopper ads make the burger appears to have a juicy patty stacked with veggies. While the actual burger did have more veggies than some of its competitors, the burger looks sad in comparison to the pictures. 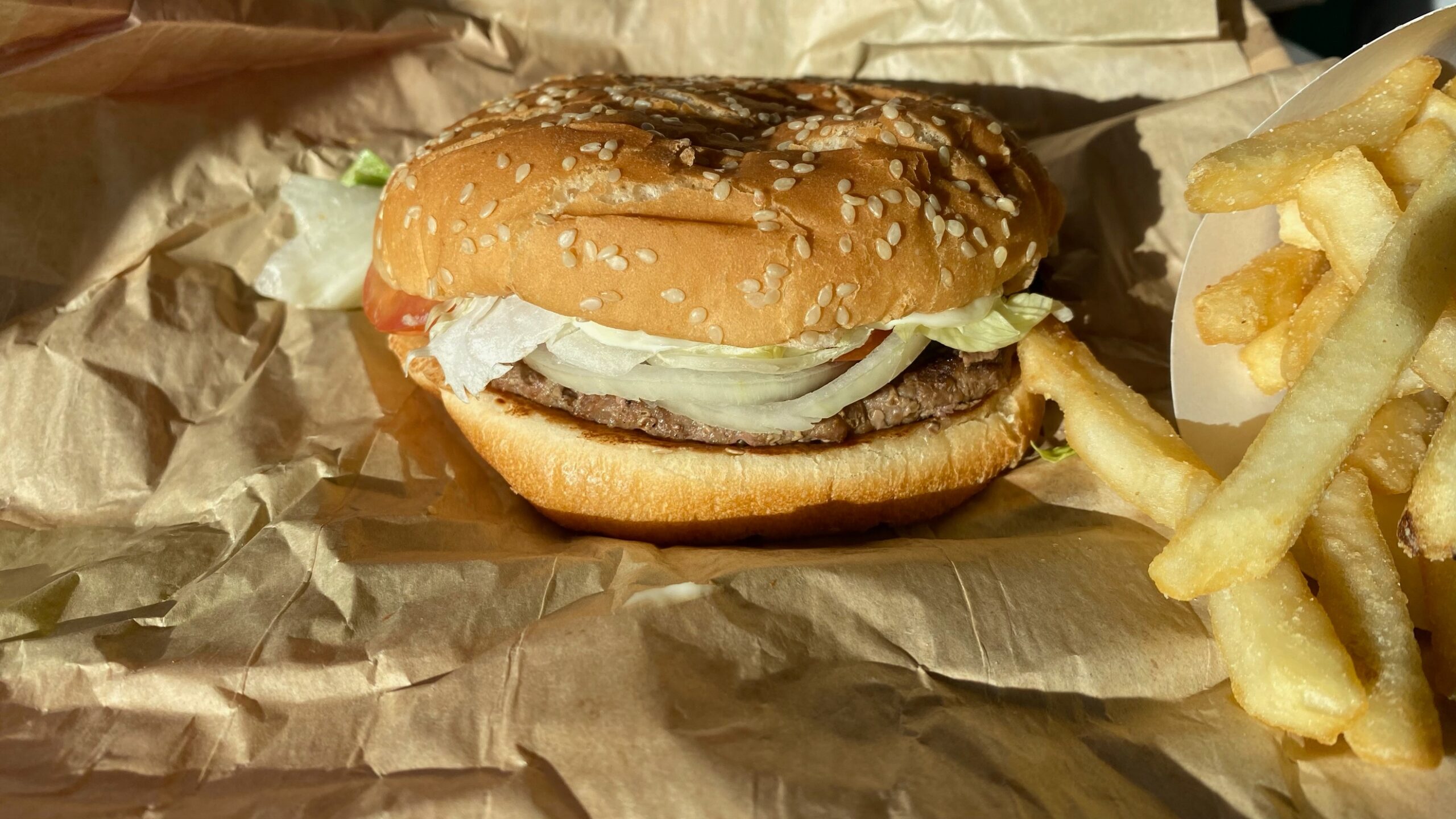 In N Out Burger 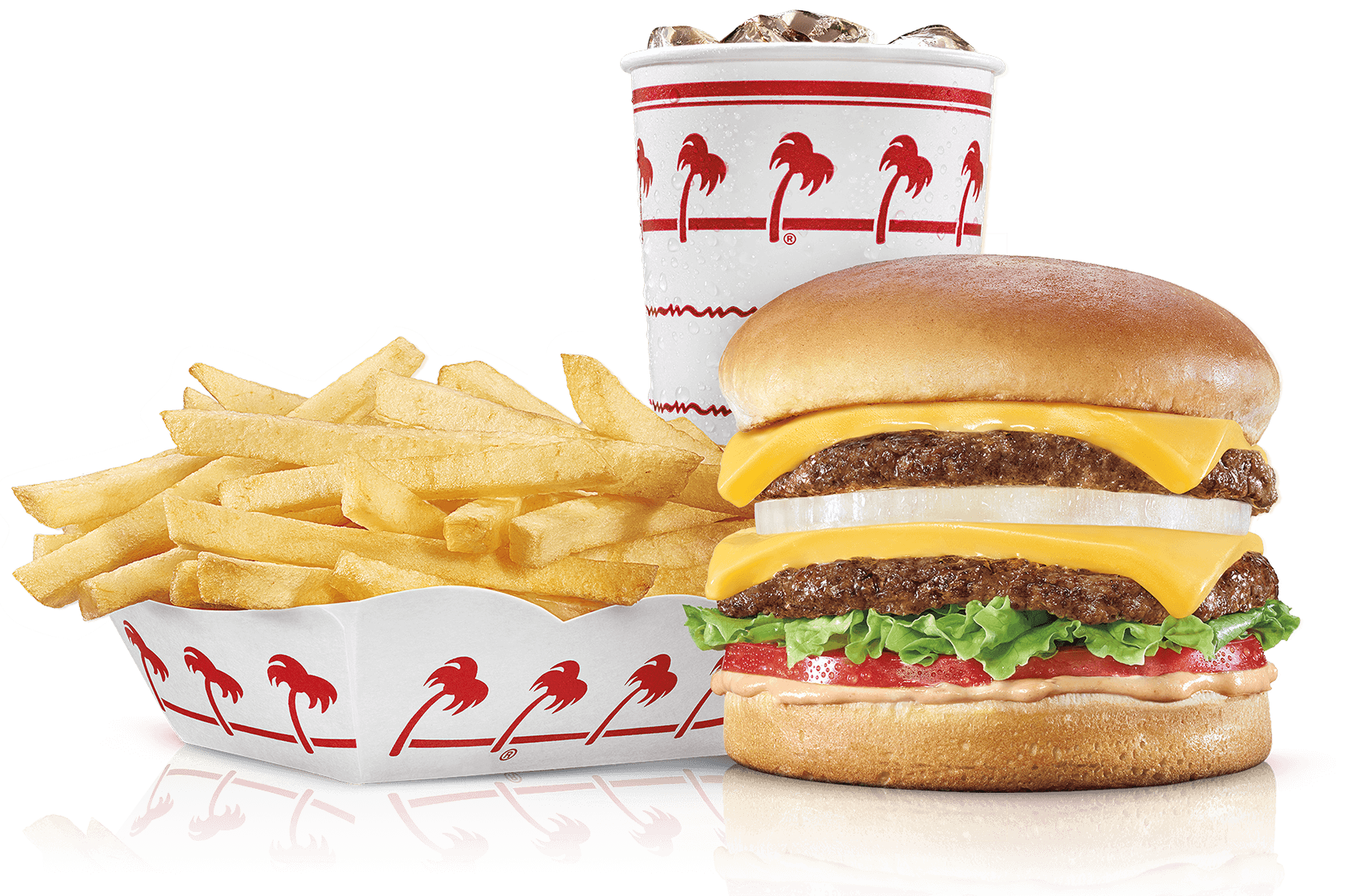 In the pictures, the In N Out burger is perfectly stacked in layers with each ingredient showing. The real burger was melted together and looked smaller. Regardless, still is one of my favorite burgers. 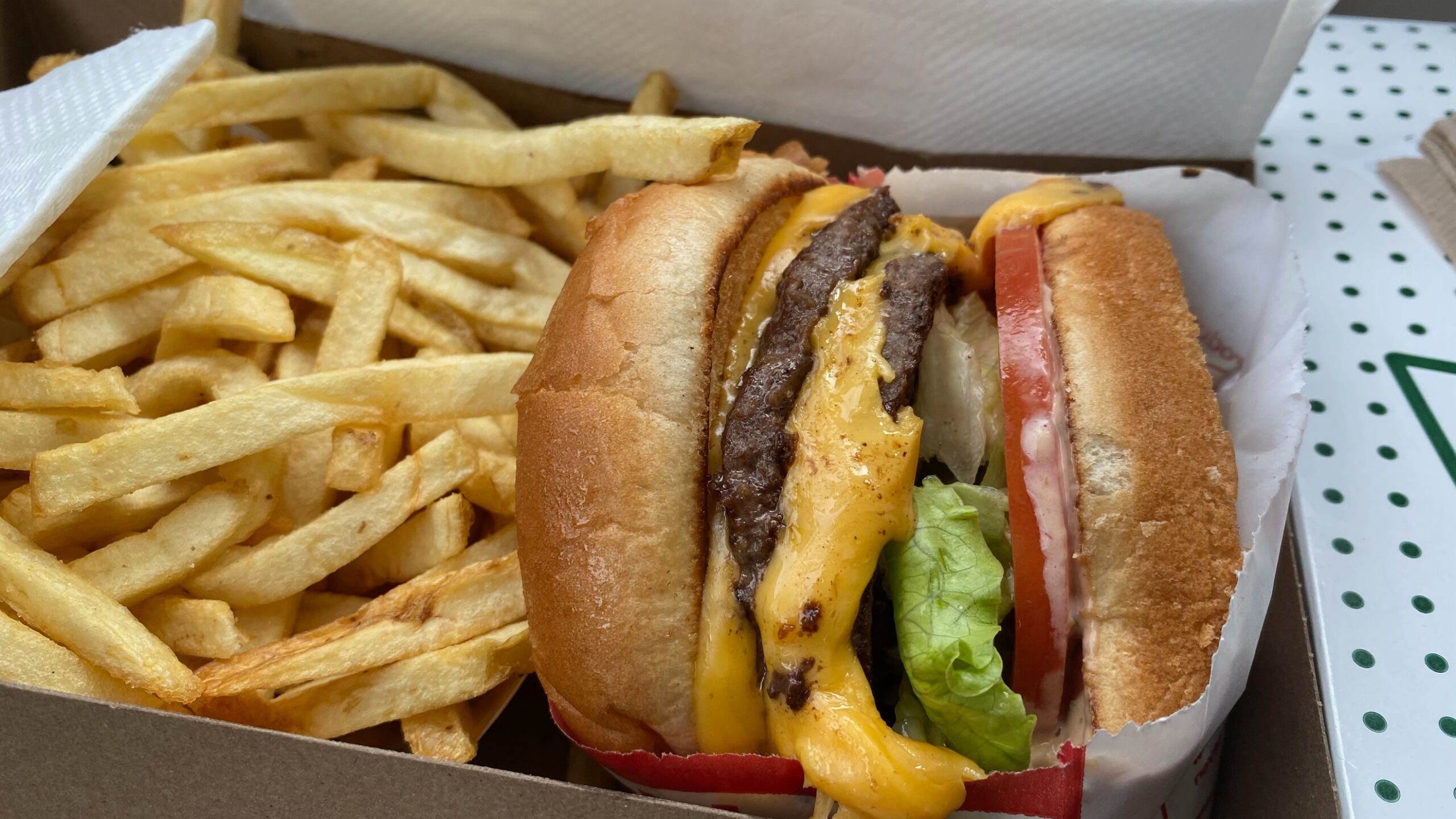 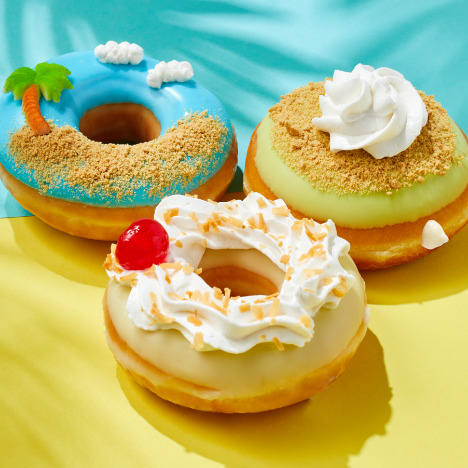 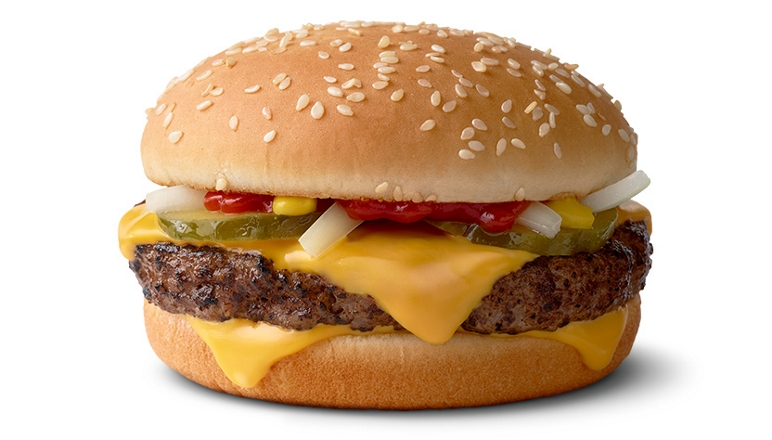 The Quarter Pounder with cheese has been one of America’s favorite burgers for its affordable price. While the image shows a thick patty with all the ingredients under the bun, the real thing isn’t visually appealing at all. The meat looks dry with much less cheese and condiments. 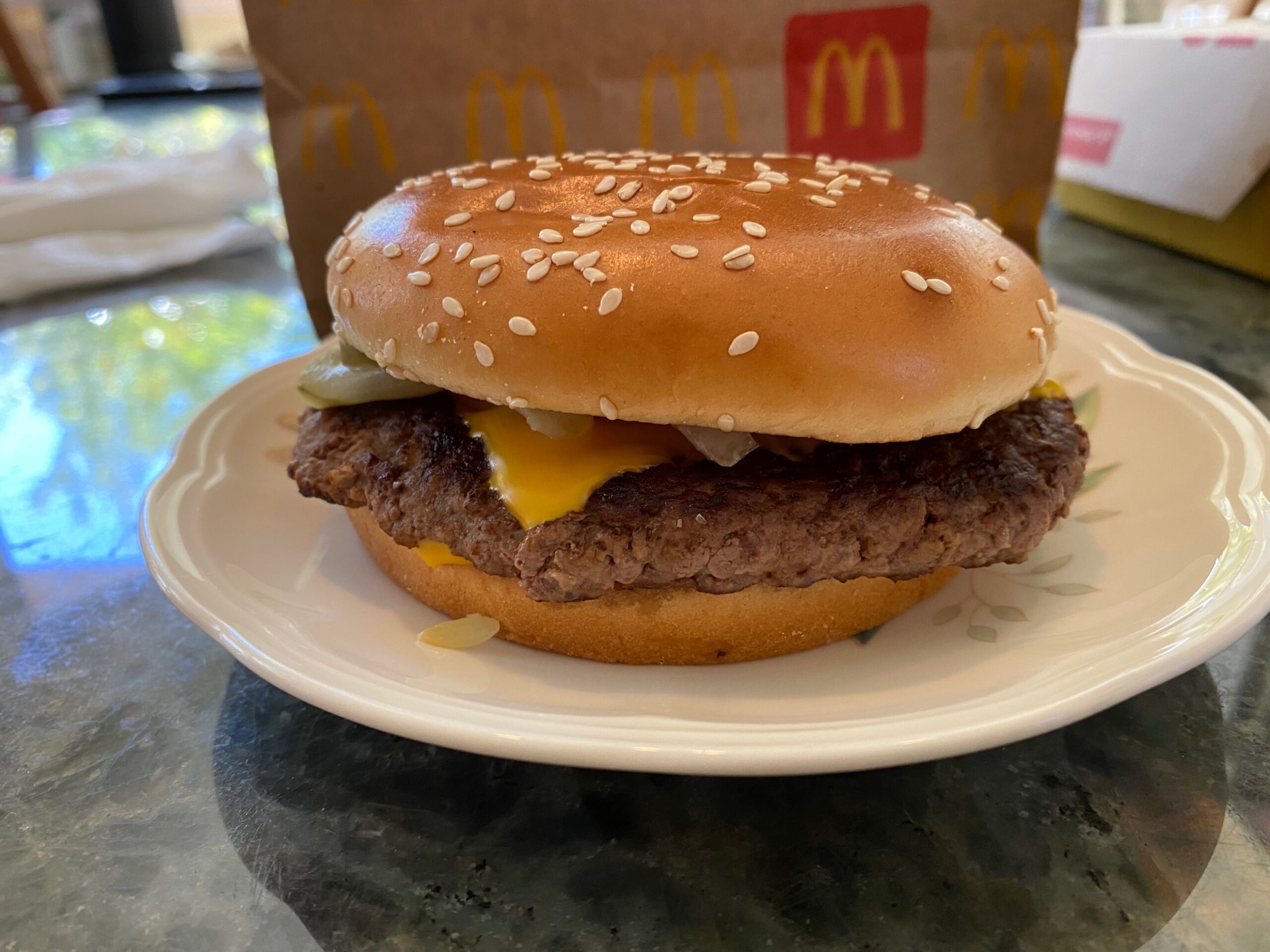 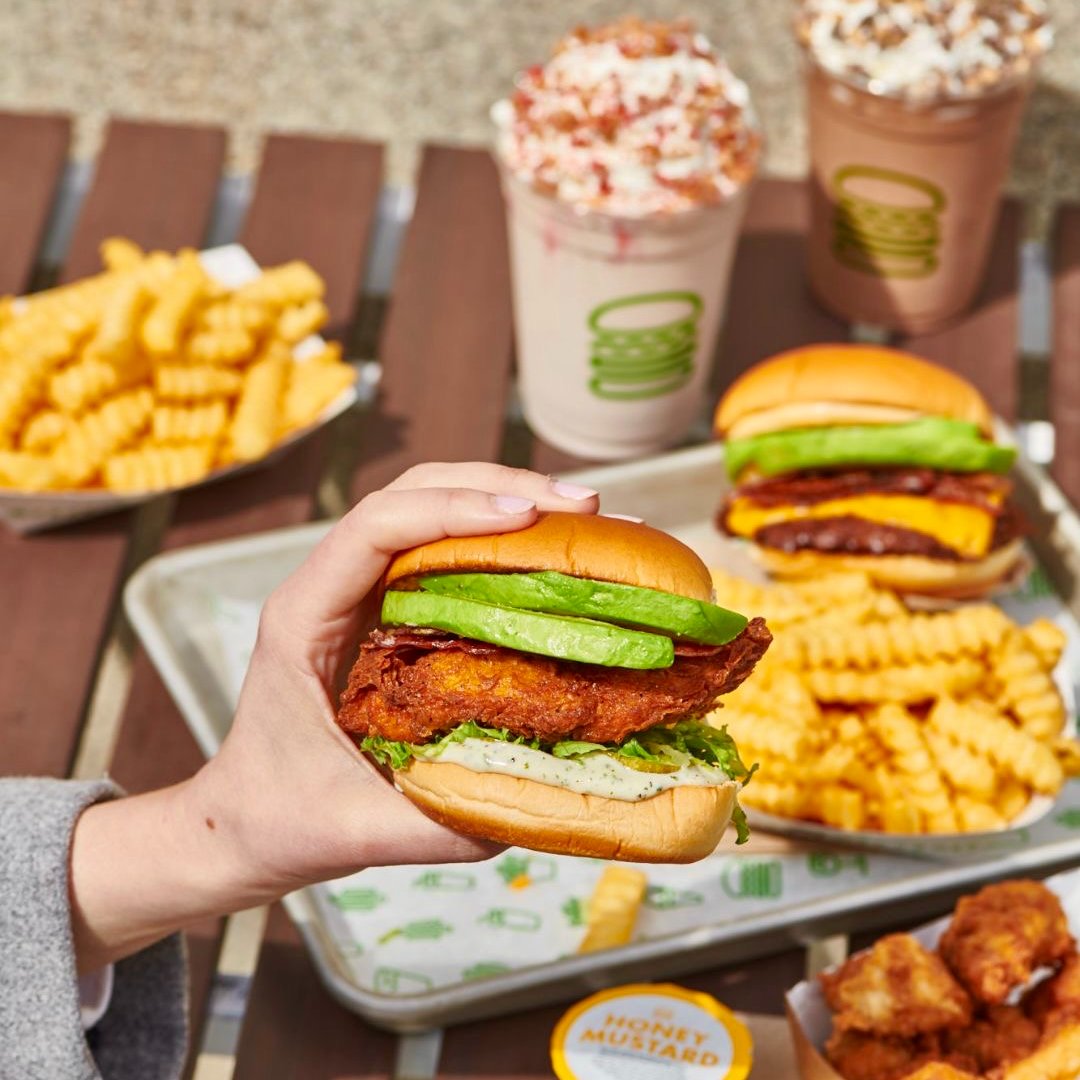 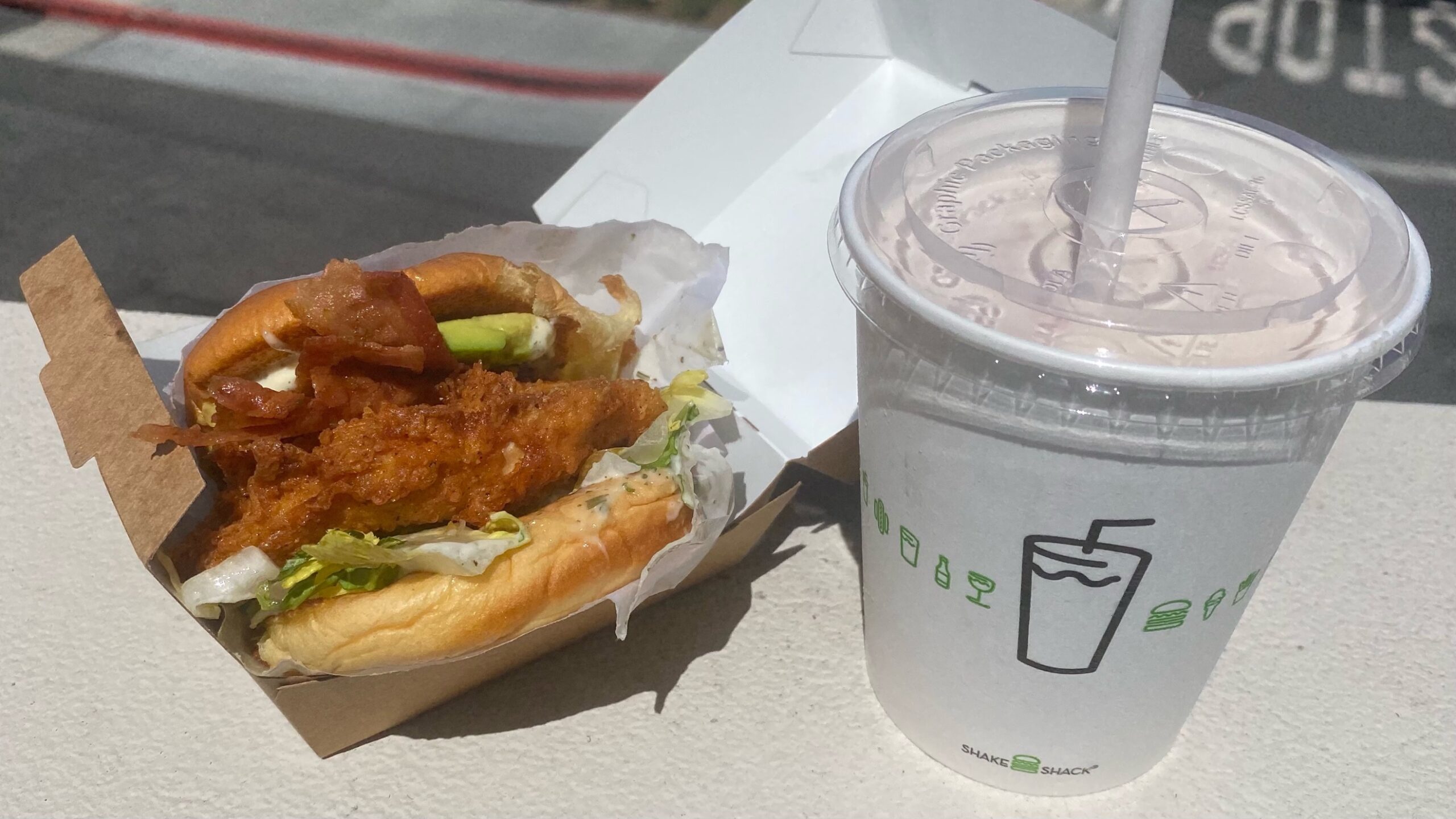 The actual burger is much smaller than the image and sadly lacking in avocado. Despite its looks, the burger stands up to Shake Shack’s taste quality especially for bacon-lovers. 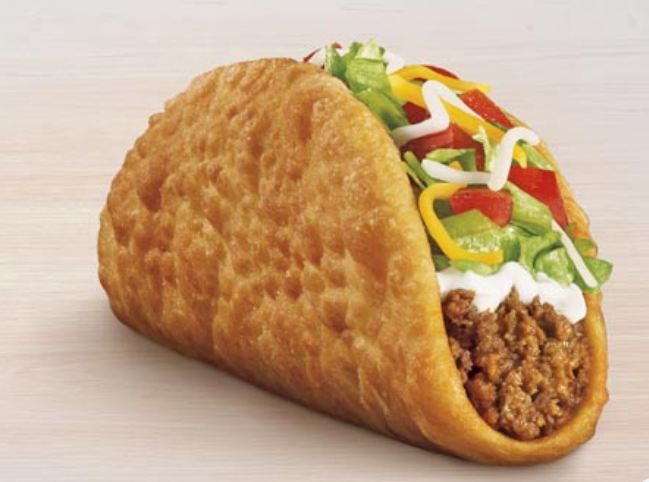 A popular choice at Taco Bell is their Chalupa Supreme. The pictures have the taco stuffed with the meat and all the condiments showing. I personally get mine with chicken to replace the beef. Sadly, the real shell doesn’t have the same color and there isn’t enough meat to be visible. 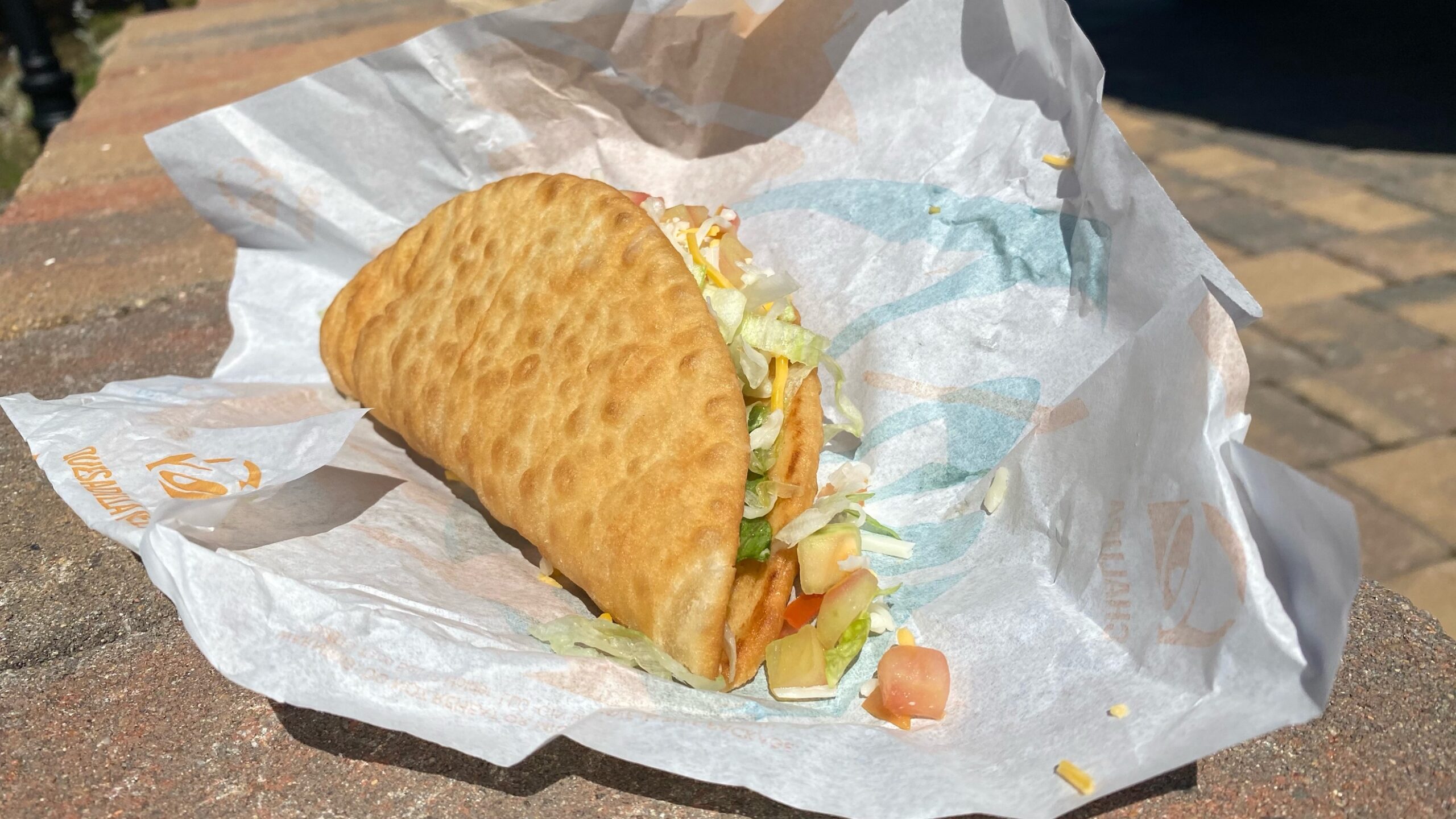 Unfortunately, none of these items look like the pictures presented on the menu. Of course the pictures they use are air brushed and sprayed with special chemicals to make them more photogenic. Is it bait and switch to show us something and service something else?

One response to “Are Fast Food Pictures A Reality?”